Formed in 1996, the BBU is National Governing Body for the Olympic sport of biathlon in Great Britain.  We are a not-for-profit, membership based organisation, funded through membership, the International Biathlon Union (IBU) the athletes.  Our primary purpose is to promote the sport of biathlon in Great Britain in order to help the sport of Biathlon grow and have positive recognition in Great Britain; inspiring enjoyment, health and community to its participants, families and supporters.  A significant part of this is providing support, training and the ability for athletes to take part in the sport at international level.  Our ultimate aim is to put an athlete on an international podium. 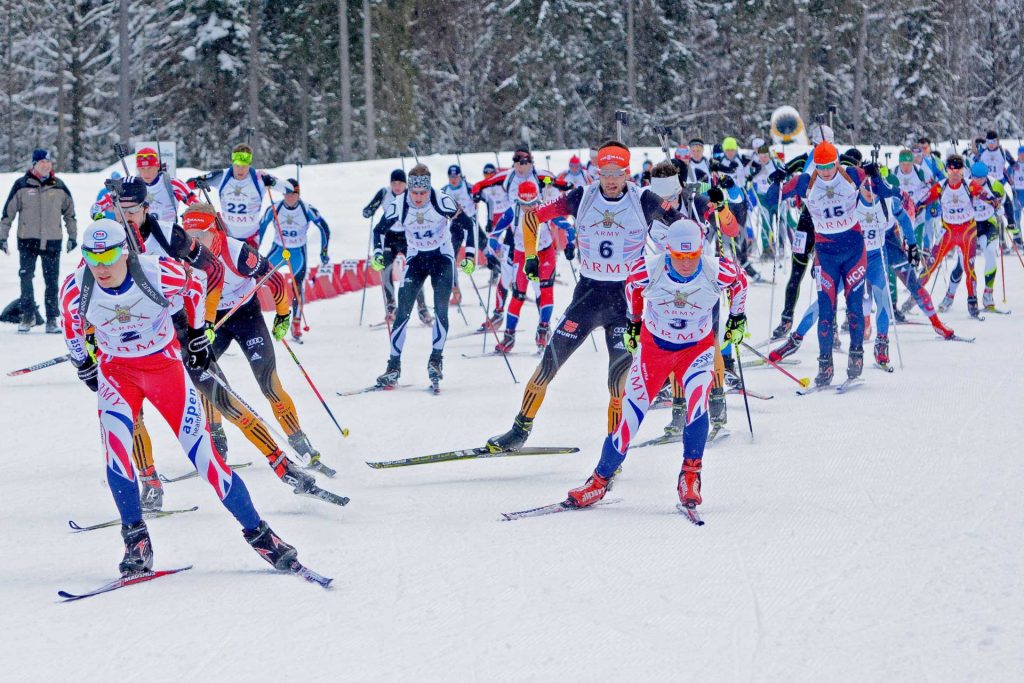 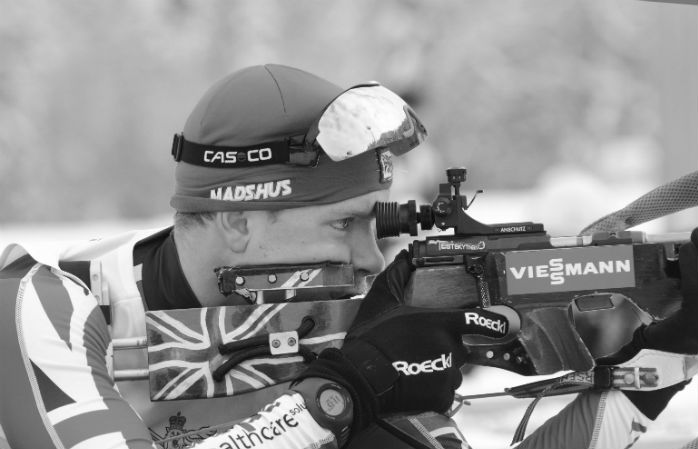 In 1948, the Union Internationale de Pentathlon Moderne et Biathlon (UIPMB) was founded, to standardise the rules for biathlon and pentathlon. In 1993, the biathlon branch of the UIPMB created the International Biathlon Union (IBU), which officially separated from the UIPMB in 1998. 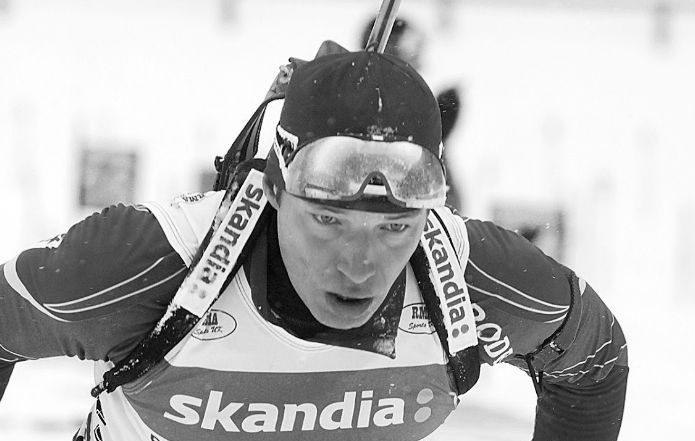 The word biathlon stems from the Greek word for two contests, and is today seen as the joining of two sports; skiing and shooting. Biathlon has its roots in survival skills practised in the snow-covered forests of Scandinavia, where people hunted on skis with rifles slung over their shoulders. 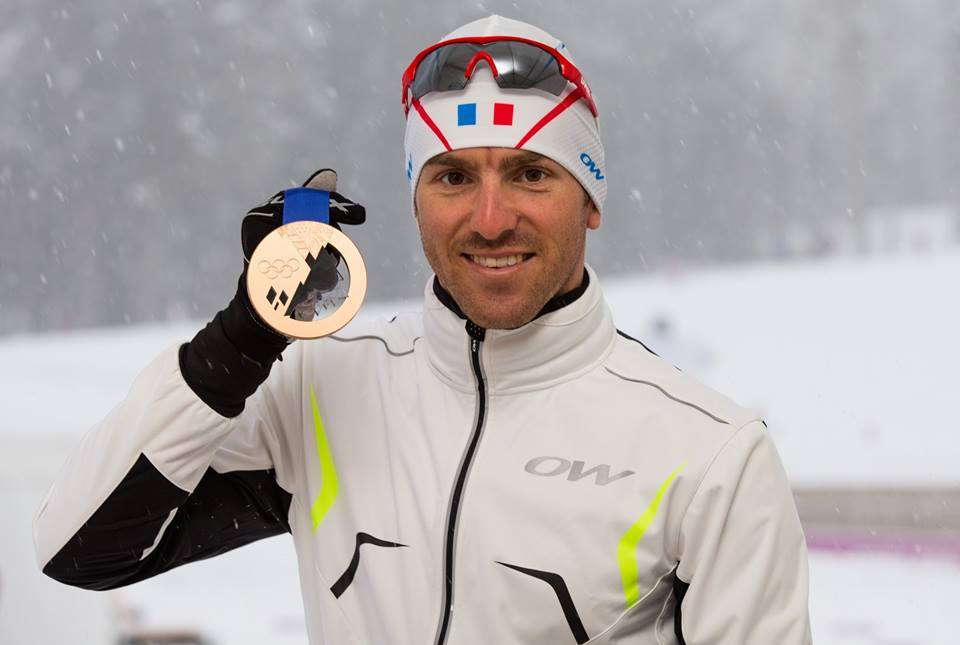 Biathlon-type events in Scandinavia are known to have been held as early as the 18th century. The first modern biathlon probably occurred in 1912 when the Norwegian military organised the Forvarsrennet in Oslo. An annual event, it consisted initially of a 17km cross-country ski race with two-minute penalties incurred by misses in the shooting part of the competition. 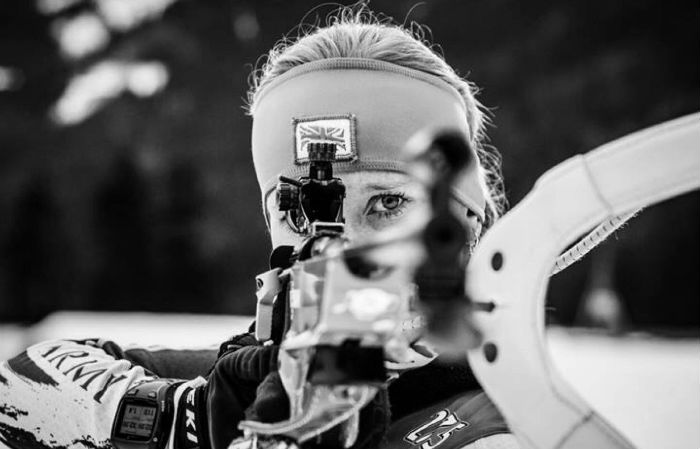 In 1924 in Chamonix, an ancient form of biathlon made its Olympic debut: the military patrol, this event was then in demonstration in 1928, 1936 and 1948. After some attempts to incorporate it into a winter pentathlon, biathlon appeared at the Games in its current form in 1960 in Squaw Valley. Women’s biathlon made its first appearance on the Olympic programme in Albertville in 1992. Until the 1976 Games in Innsbruck, the events comprised an individual race and a relay. In Lake Placid in 1980, a second individual event was introduced. In Salt Lake City in 2002, a 12.5km pursuit event was added for men and 10km for women. From Turin in 2006, a new mass-start event was introduced for both men and women. This brings together the 30 best athletes from the World Cup.

Find out about a range of activities you can do to prepare for National Biathlon events.