To view the latest Biathlon results click the button below. You will be directed to the IBU website. 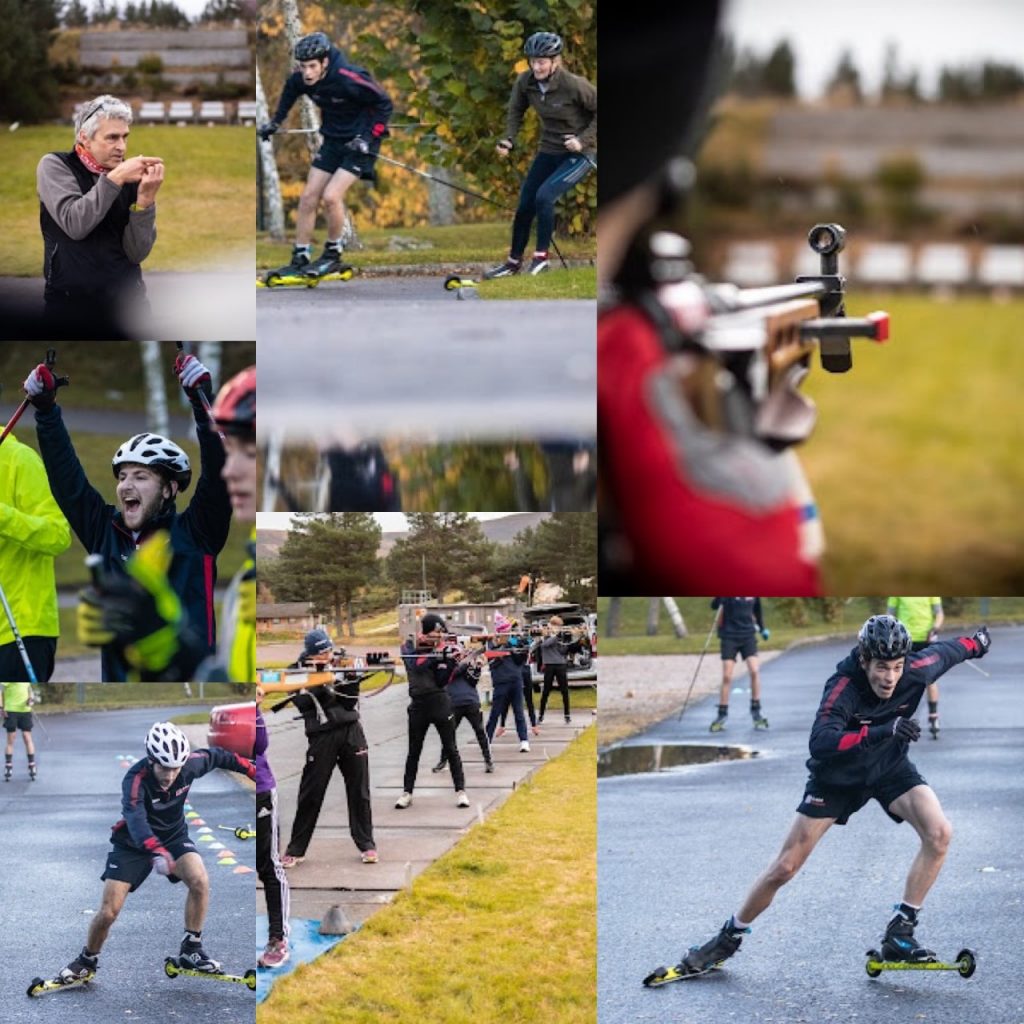 Our Development Team continue to drive performance and grow as a team under Coach Scott Dixon. They have recently headed up to Scotland for their

Our Development Team continue to drive performance and grow as a team under Coach Scott Dixon. They have recently headed up to Scotland for their final camp before flying out to snow! The purpose of the Aviemore camp was to introduce biathlon shooting with real weapons, climb far larger hills than they have ever climbed before and learn from speakers with

We are delighted to announce our sponsorship with Getac who provided kit to all our Athletes this Summer. To work with such a great organisation who has commitment at the centre of its core values is incredible. In their support they have demonstrated this is lived, not only through their commitment to their customers but also that they are willing to support the

We would like to take this opportunity to thank Rich Crawford for his commitment, dedication and time invested as the Finance Director on the BBU Board over the past 3 years. We are also delighted to announce our new Finance Director Anna Barker who has now joined the Team; Anna Brighton-Watt served in the Army with the Adjutant General’s Staff Personnel and

Mr Brian Wilson RIP It is with much regret that following a long illness, we announce the death on Saturday 15th May of Brian Wilson. He was 86 and was the first Honorary Legal Advisor to the British Biathlon Union. Brian served as a subaltern in 40 Field Regiment alongside the late Spud Leaning in the early 1960’s, and to many

On conclusion of a successful winter season we are delighted to announce our Team Selection. Many congratulations to all our Athlete;

Are You Our Next British Biathlete?

British Biathlon have just launched their 2030 Strategy and are now looking for young people with the potential to represent our British Biathlon Team. With a brand new pathway programme to support your journey it has never been a better time to get involved! So if you want to compete in one of the toughest endurance sports out there, where Nordic

Following a busy weekend of racing in the Austrian Cup we are delighted to announce the British Athletes selected for the IBU Youth and Junior World Championships are; Titus Clarke Shawna Pendry Alfie Sprake Anna Berger We wish them the best of luck in our upcoming competitions!

Our Development Team continue to drive performance and grow as a team under Coach Scott Dixon. They have recently headed

The BBU Lottery continues to support British Biathlon Development. Why not secure your ticket by emailing Nicky on lottery@britishbiathlon.com September

We are delighted to announce our sponsorship with Getac who provided kit to all our Athletes this Summer. To work with such